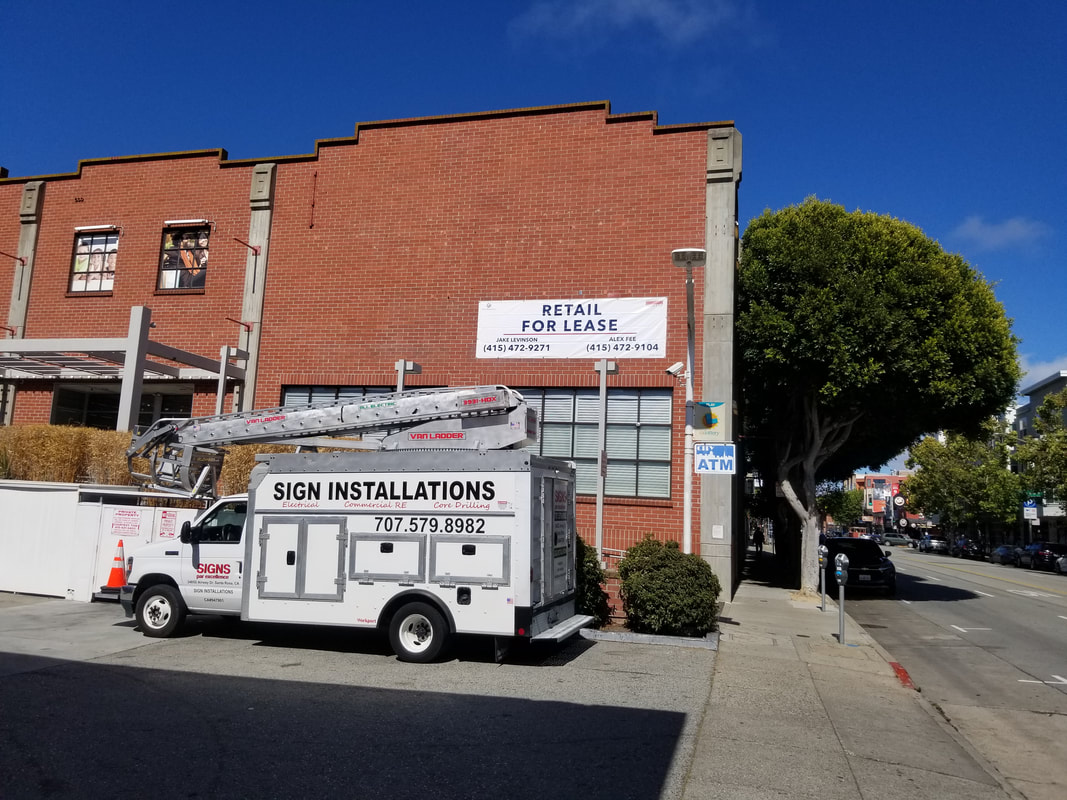 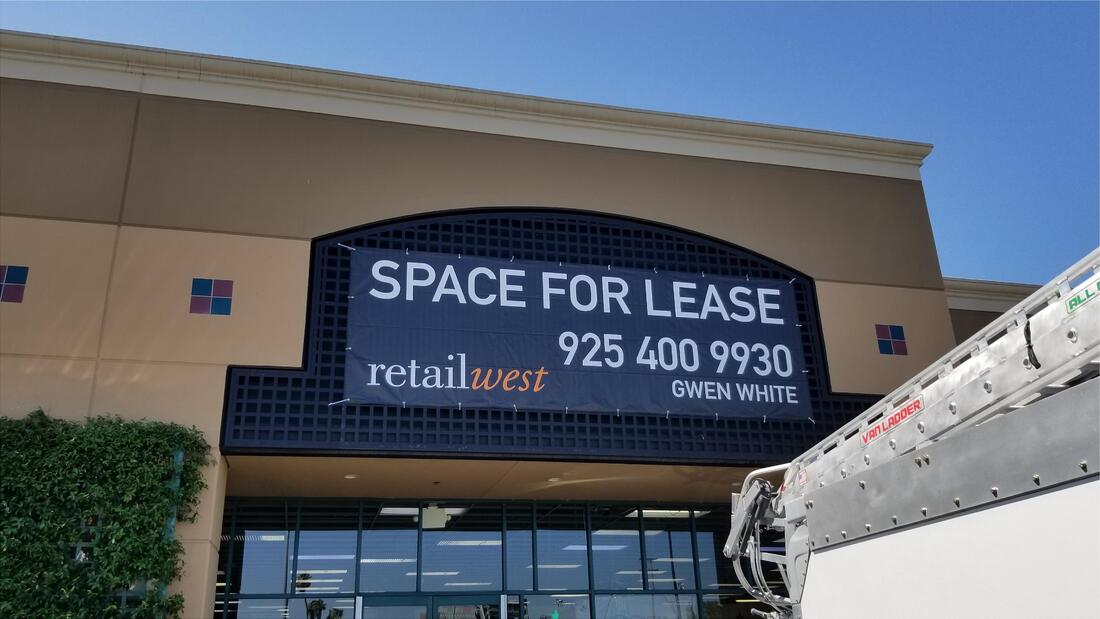 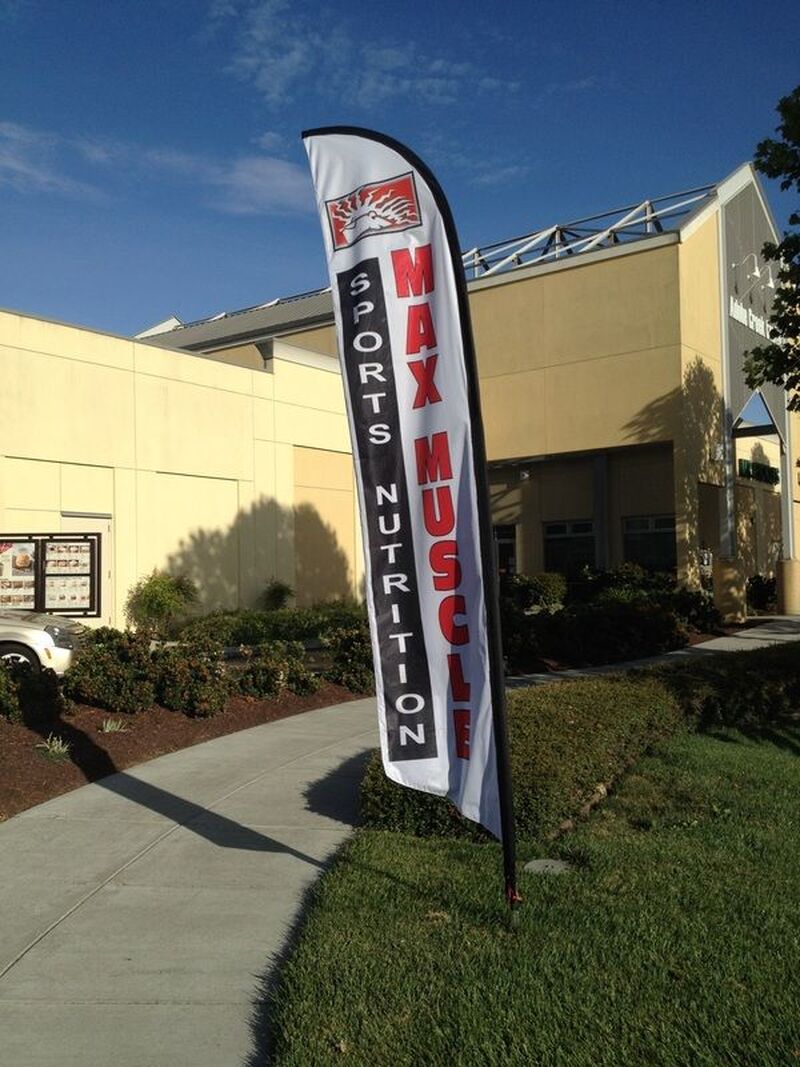 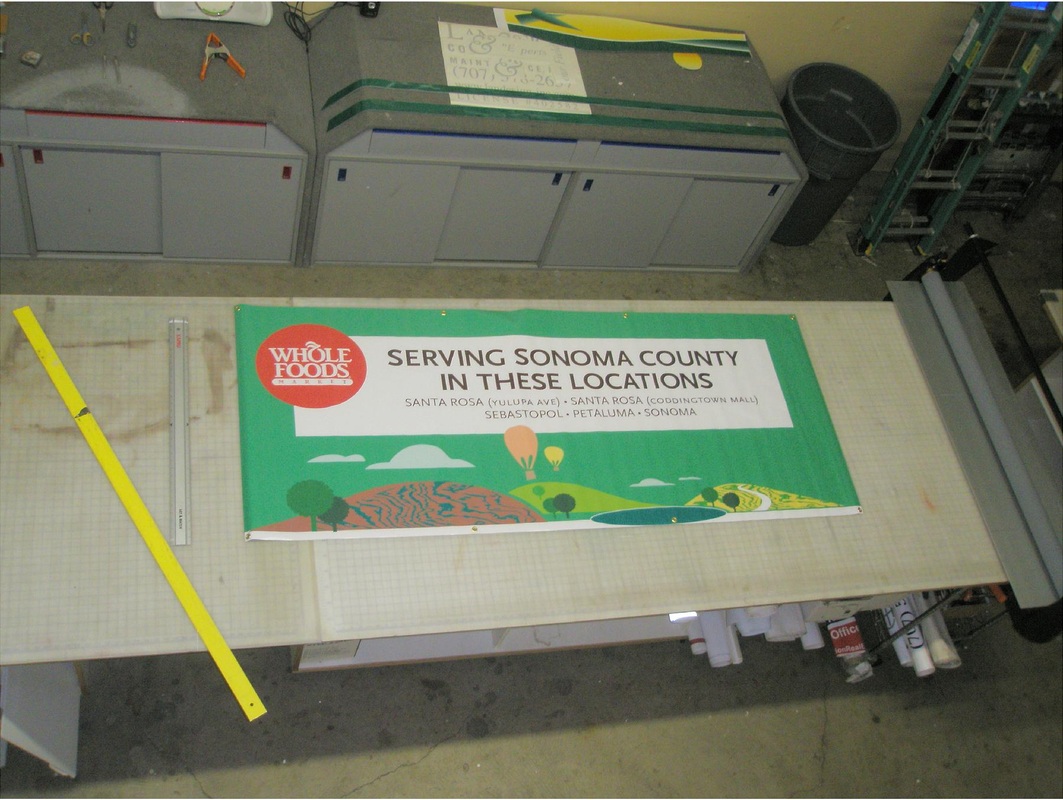 Vinyl Banner: SIGNS par excellence sign company produced this Whole Foods vinyl banner. This picture was taken while the vinyl banner was on our production table. 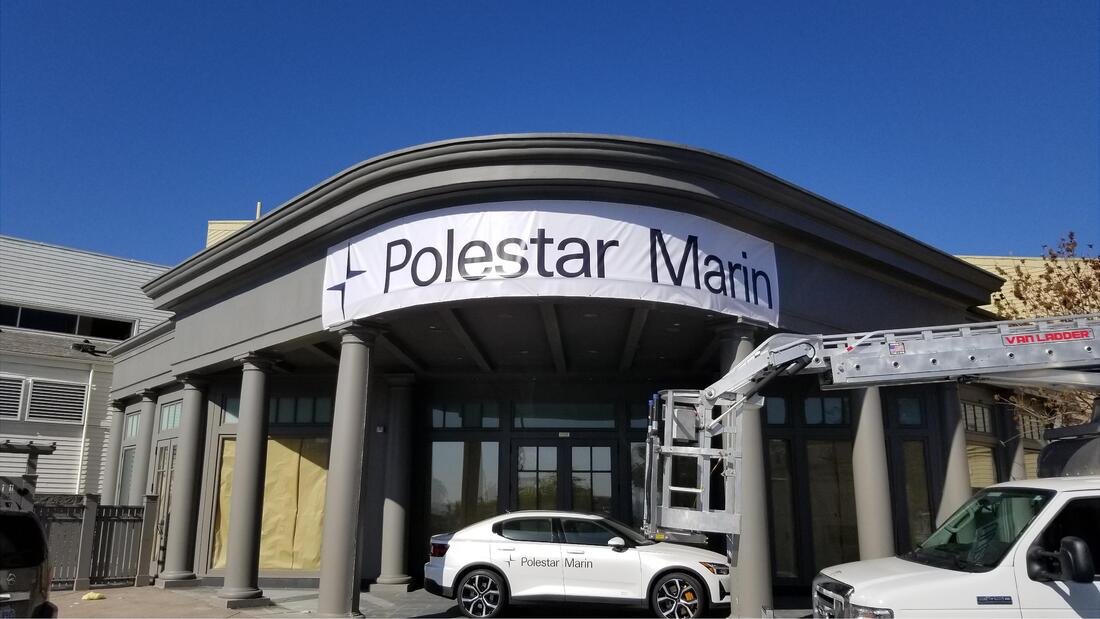 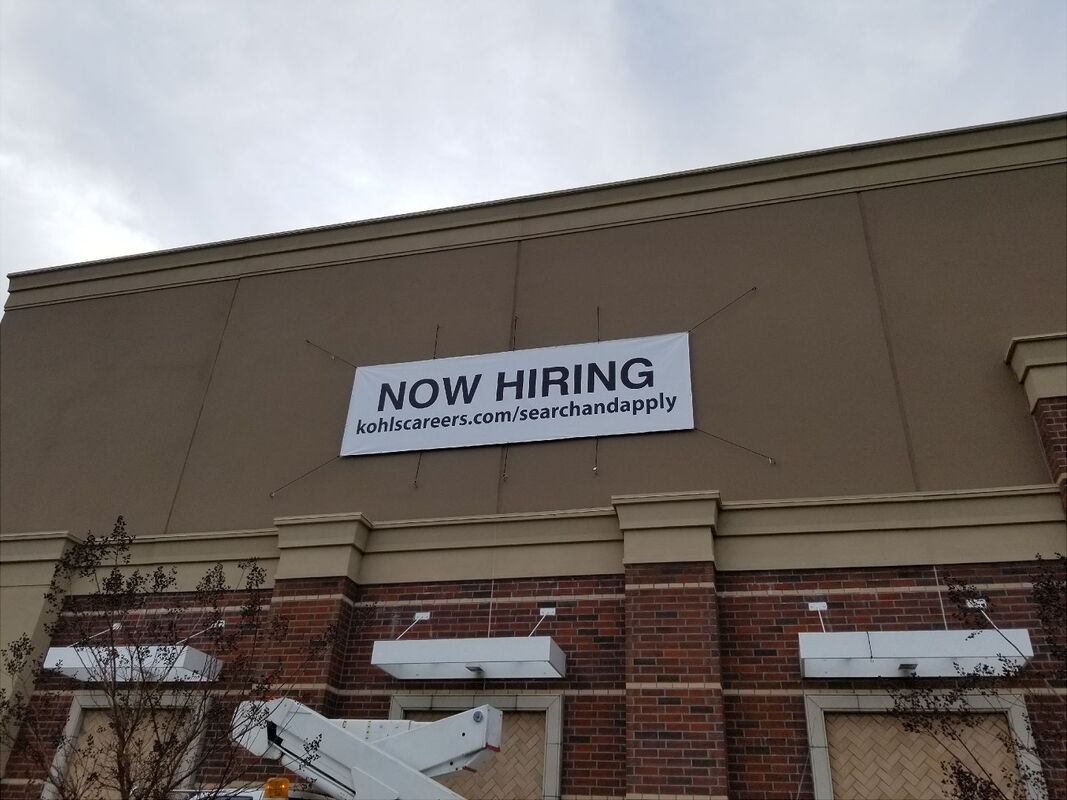 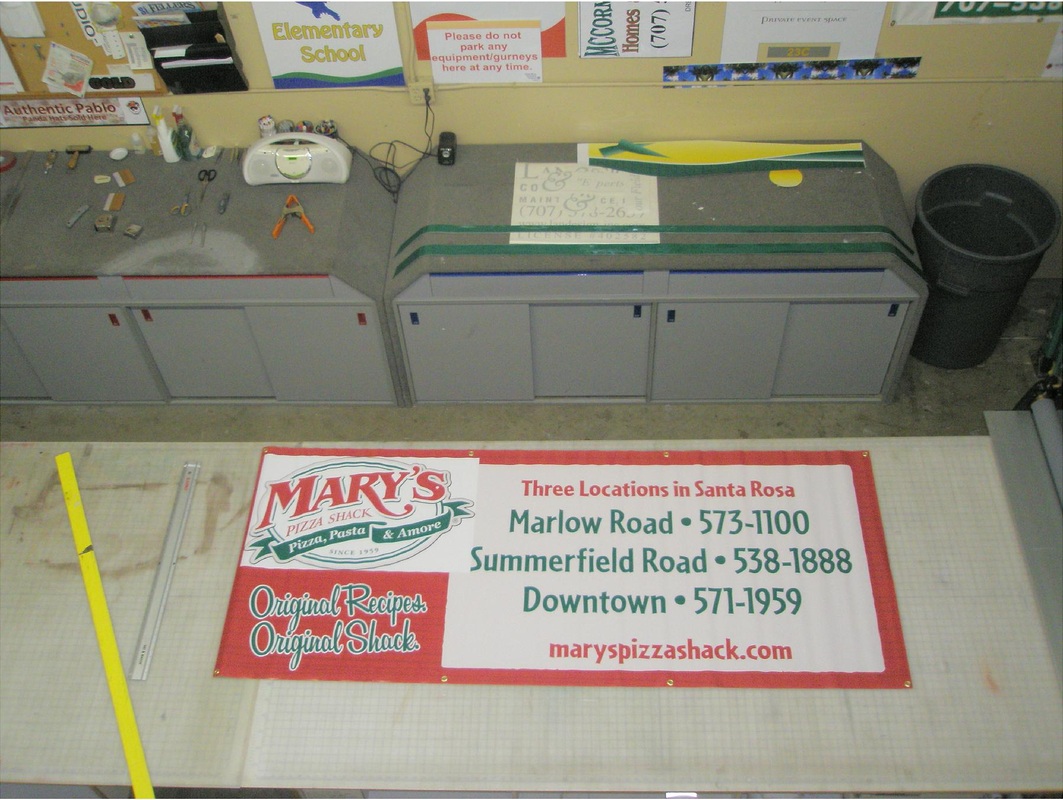 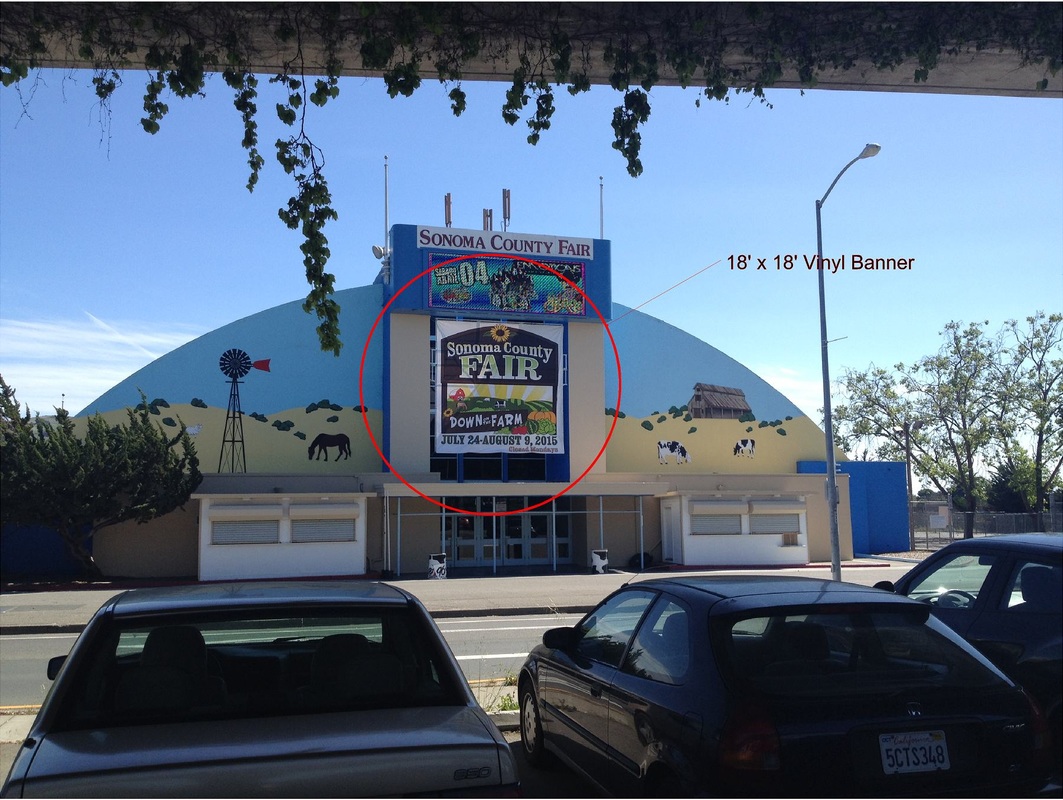 LARGE BANNER: SIGNS par excellence worked with the Sonoma County Fairgrounds to produce this 18' x 18' grand format vinyl banner for the 2015 Sonoma County Fair. This vinyl banner has extra webbing to provide extra strength for the banner grommets that have to stand up to tremendous forces. In my opinion this is the best Santa Rosa banner. 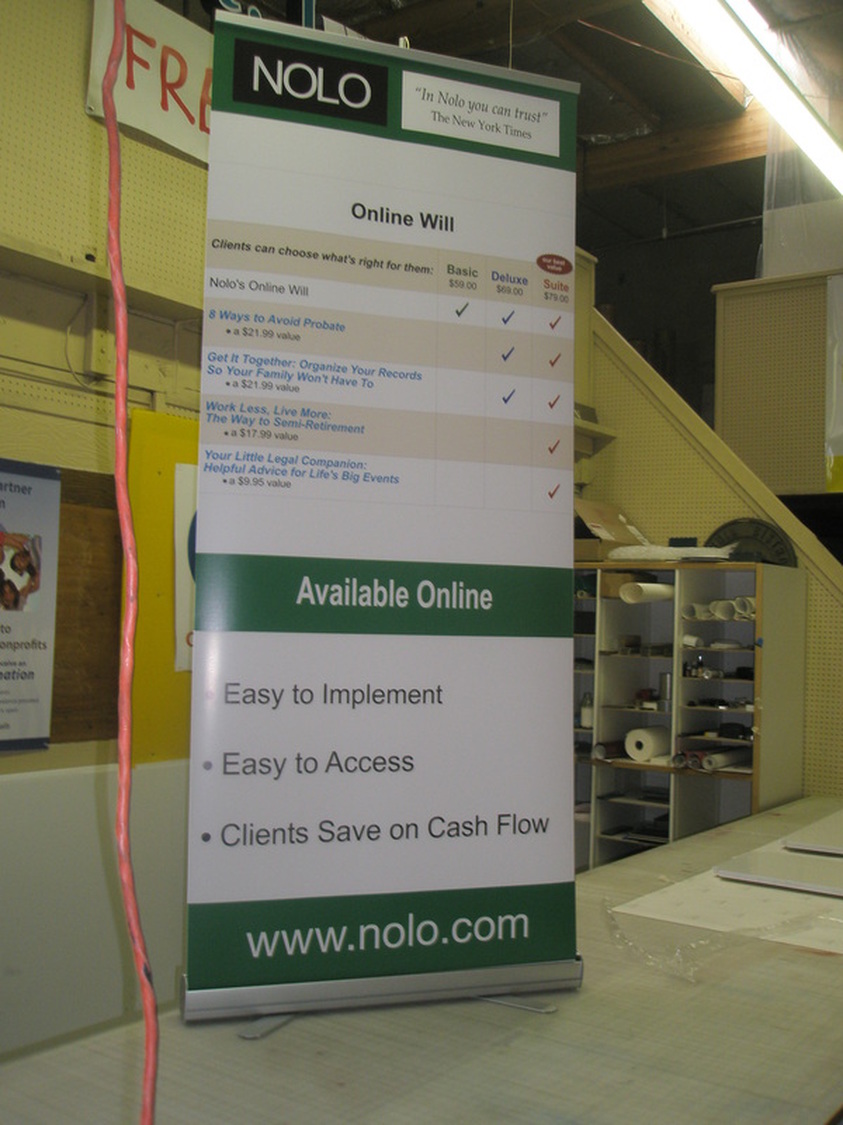 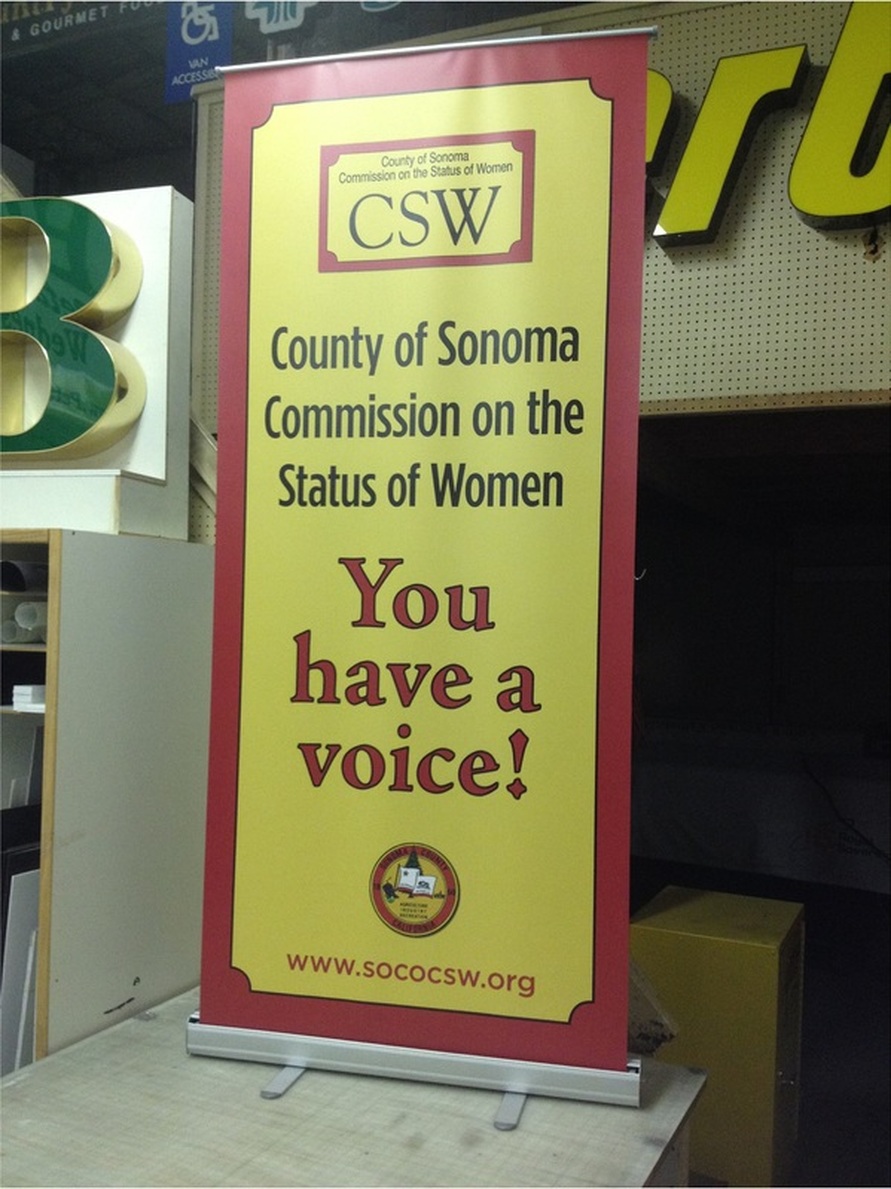 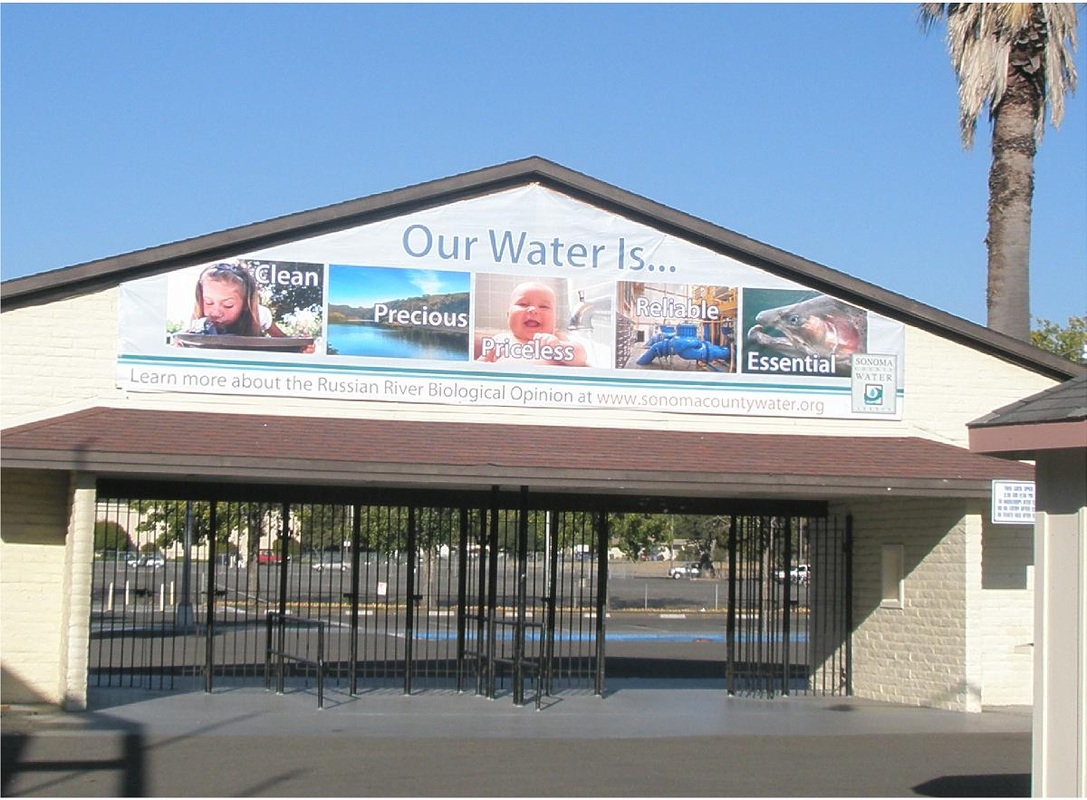 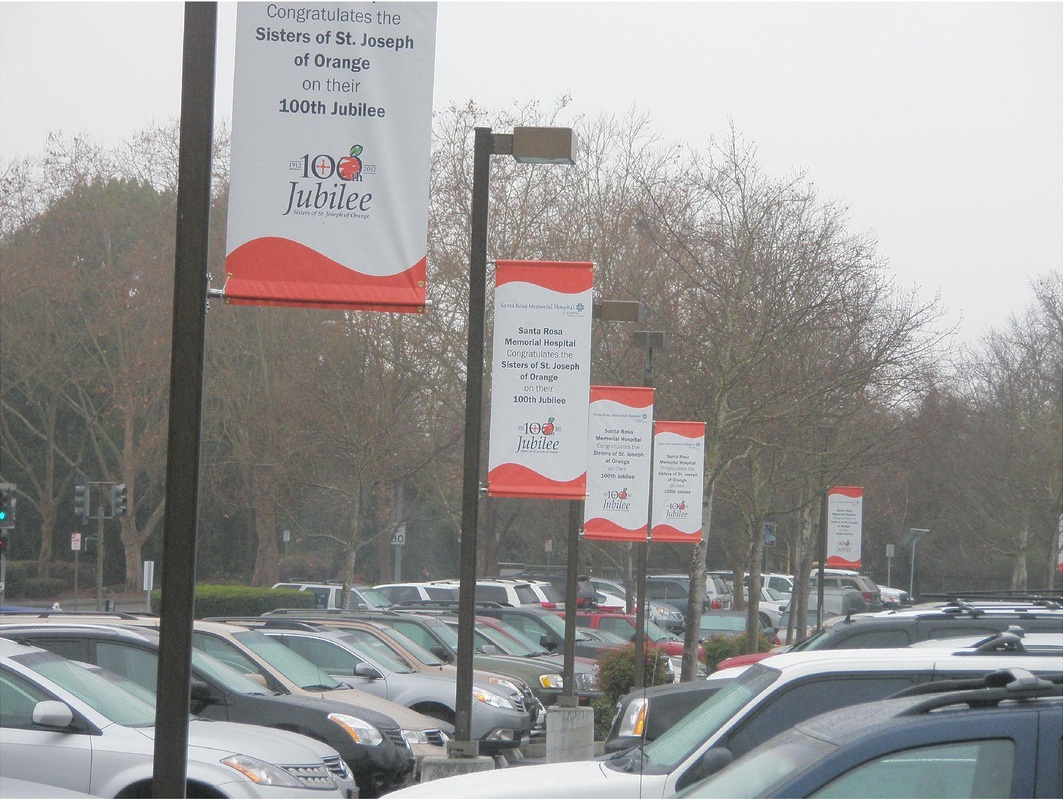 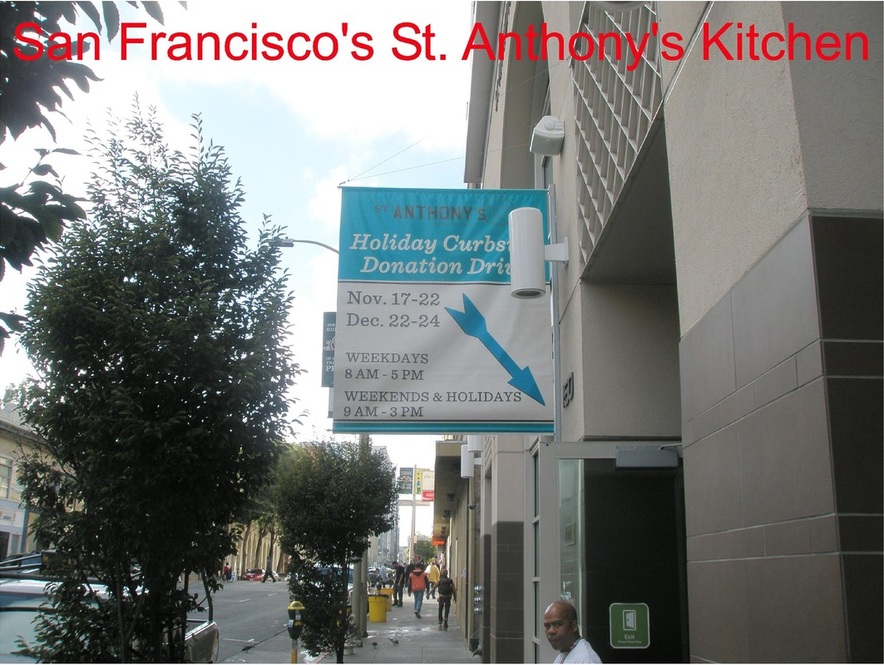 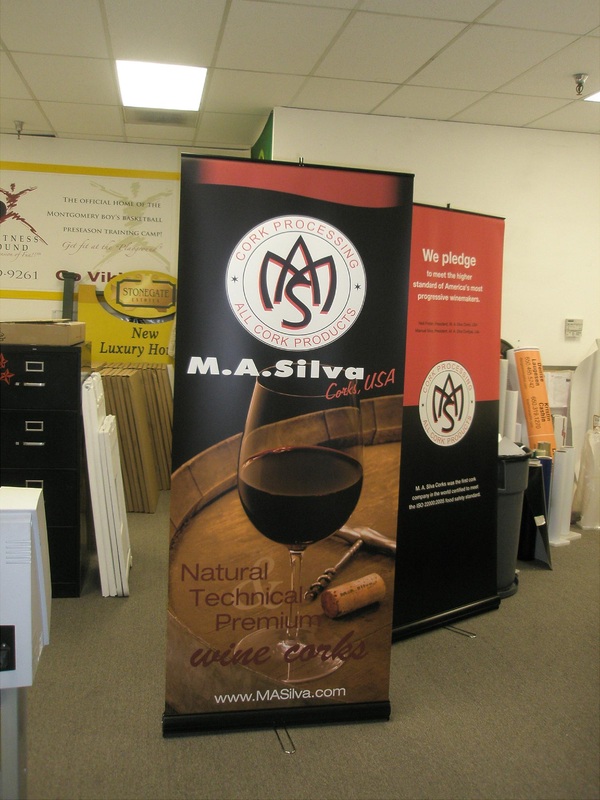 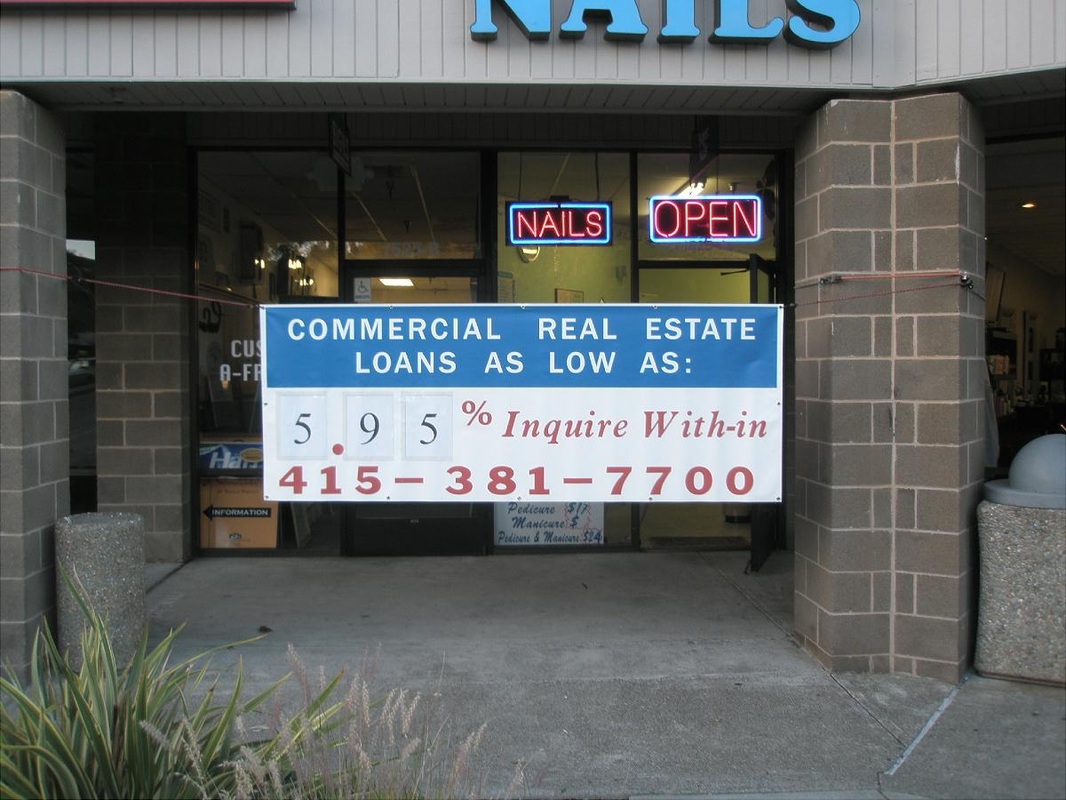 OUTDOOR BANNER: This is a very popular banner that SIGNS par excellence sign company has sold to a number of Banks in the Bay Area. They can adjust the interest rate on a daily basis

13oz vinyl banner for Artquest of Santa Rosa High School. We provided our client with a number of proofs until they were happy with layout, took it to production and it was ready the following day.
SIGNS par excellence, inc.  sign company produces full color vinyl banners. Our designer can produce an eye catching sign or poster for you.  We then send you a proof. We work with you to get the sign just right before you approve the proof. Once the proof is approved we take it do production. That may include hemming and installing grommets. After the fabrication, we can install the banner or you can pick it up. We also to banner installations with out 45' boom truck. If you need a banner installed on the 2 story of a building, our boom truck can easily install the banner.